The GameBattles 12 Days of Christmas is here! Beginning on Thursday December 19th and running through Monday December 30th with a variety of different events for you to take part in. 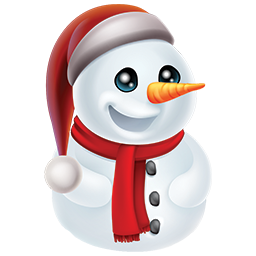 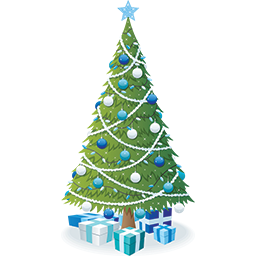 Prizing will be applied as soon as possible to 12PM EST the next day. This may not always be possible.

In the event of a tie the tie will be broken by Premium Status (Premium -> Non Premium) followed by MLG Rank (Closest to 1).

All users will be subject to an investigation before prizing will be awarded. Users and their teammates found to be giving or receiving free wins will not be eligible for prizing and may be removed from GameBattles.

Winners can be found for each competition above.

Connect with GameBattles for the latest site news and events